Brain and spinal cord tumours are found in the tissue inside the skull or the bony spinal column which make up the central nervous system (CNS). A tumour is a mass of normal or abnormal cells that form a new growth or is present at birth (congenital). Tumours occur when genes that regulate cell growth become damaged or mutated, allowing cells to grow and divide out of control. When most normal cells grow old or get damaged, they die, and new cells take their place. Sometimes, this process goes wrong. New cells form when the body doesn’t need them, and old or damaged cells don’t die as they should. The buildup of extra cells often forms a mass of tissue called a growth or tumour. Tumours can form anywhere in the body.

Depending on its type, a growing tumour can kill healthy cells or disrupt their function. It can move or press on sensitive tissue and block the flow of blood and other fluid, causing pain and inflammation. A tumour can also block the normal flow of electricity in the brain or nerve signaling to and from the brain. Some tumours cause no trouble at all.

Primary brain tumours, tumours that originate in the brain, can be benign or malignant:

Among adults, the most common types are:

People with brain tumours have several treatment options. The options are surgery, radiation therapy, and chemotherapy. Many people get a combination of treatments.

The choice of treatment depends mainly on the following:

Surgery is the usual first treatment for most brain tumours. However, sometimes surgery isn’t possible. If the tumour is in the brain stem or certain other areas, the surgeon may not be able to remove the tumour without harming normal brain tissue. People who can’t have surgery usually receive radiation therapy or other treatment.

Tumour location, size and type are considered when deciding the type of surgery to perform. Surgery to remove a lesion in the brain is called a Craniotomy. This is “open” brain surgery requiring removal of part of the skull bone to access the brain tissues.

Minimally invasive brain surgery may also be an option depending on your particular circumstances. Minimally invasive surgery is performed with an endoscope through the nose (endonasal) or through a tiny incision above the eye in order to remove the brain tumour. The endoscope is a special lighted instrument that sends images back to a computer for the surgeon to view internal structures and enables the surgeon to use tiny instruments within the endoscope to remove the tumour.

The decision about what type of surgery the specific patient will benefit from will be assessed individually and each patient will receive the optimal treatment for his or her situation. Many types of brain tumours can be removed completely without the need for further treatment, whilst other tumours will need additional treatment.

Very often additional treatment is given for brain tumours, for example;

Radiotherapy can be utilised to eradicate remnant tumour cells after surgery. This can be administered via several techniques, such as; Gamma Knife, Linear Accelerator (LINAC), Image Guided Radiotherapy (IMGRT) or Proton Beam Therapy.

The techniques to remove brain tumours have improved significantly over the last 20 years. We are using minimal invasive approaches and micro neurosurgery with the most modern equipment to achieve an excellent result for our patients. For example, we are utilising:

Awake Craniotomy – Surgery may be performed whilst the patient is awake, but pain free and as comfortable as possible, if the tumour is closely related to critical brain structures to prevent a neurological deficit. 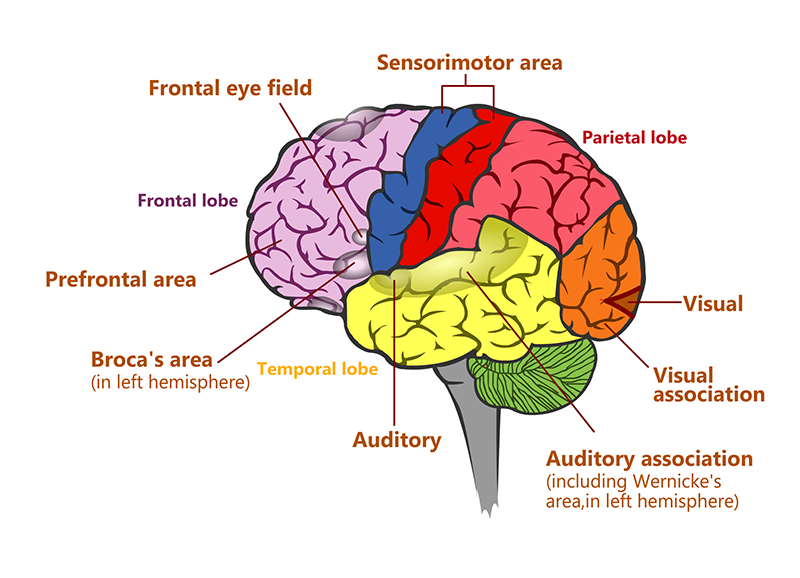